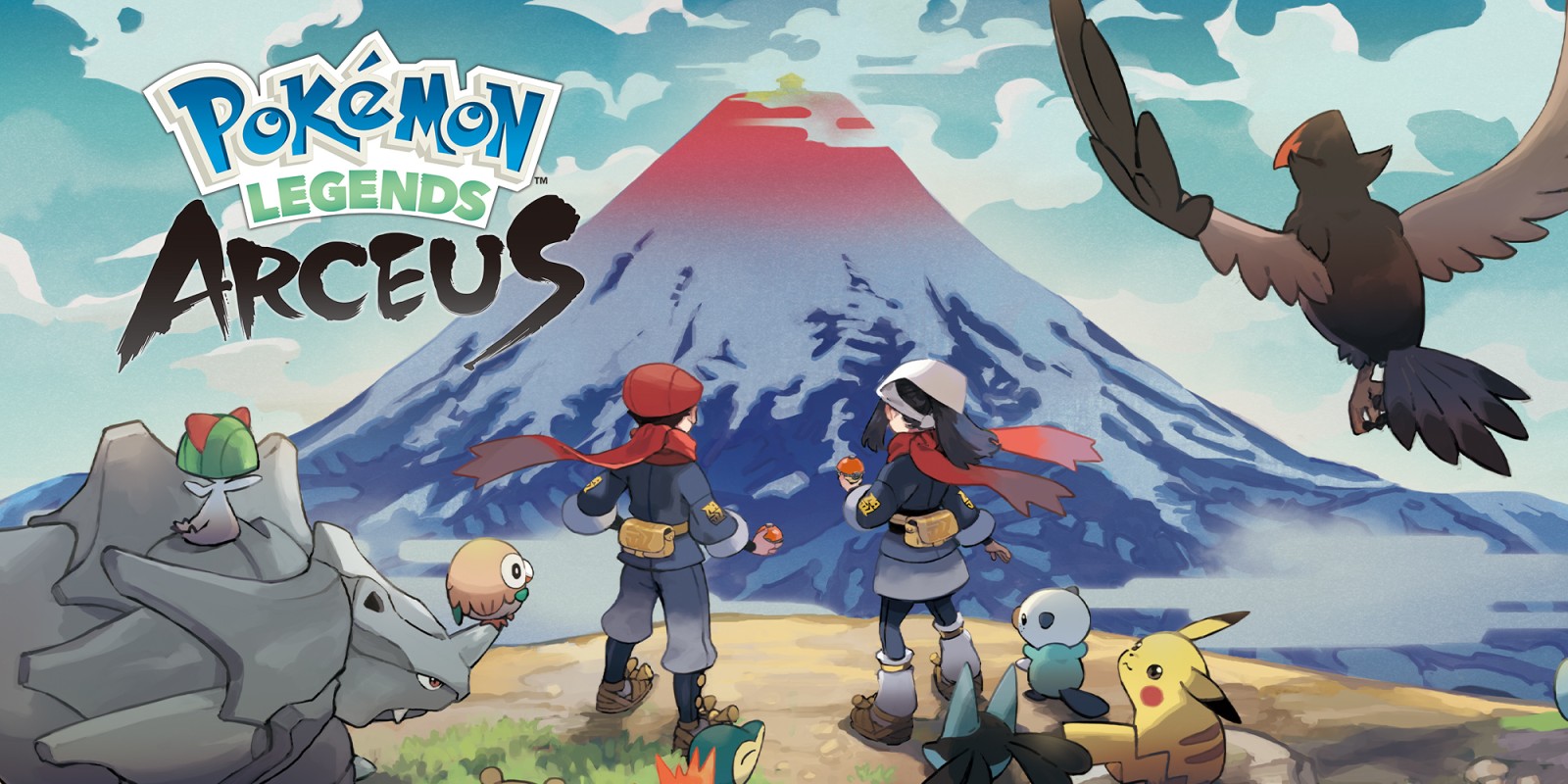 Nintendo just released another trailer for Pokémon Legends: Arceus just 4 days before the official launch on Friday! There have been several leaks online and for those of you hoping to go in blind this no doubt makes life even harder. However, for everyone else that is interested the new video runs for just over six minutes. Check it out below:

We know there are several Pokémon fans out there and no doubt you’ve been looking forward to Nintendo’s jump into the past in Pokémon Legends: Arceus coming later this month (28 January 2020). The new game promises to bring a new flavour to our favourite pocket monster-catching franchise with a Monster Hunter-looking Action-Adventure RPG. There are still battles and collecting, with some tweaks of course, but also extra crafting and more. How do we know? Well, last week Nintendo released a nearly fifteen-minute gameplay preview.

For those of you ‘going in blind’ and hoping to avoid anything even remotely spoilery, it’s probably a video you’re not going to want to watch. However, for those of you that still need some extra info before splurging your cash the preview really does a good job of breaking down the type of thing that will set the new Pokémon apart. So be sure to click the link below…

Pokémon Legends: Arceus is the first of our most anticipated 2022 Nintendo Switch games. Check out the full list here.