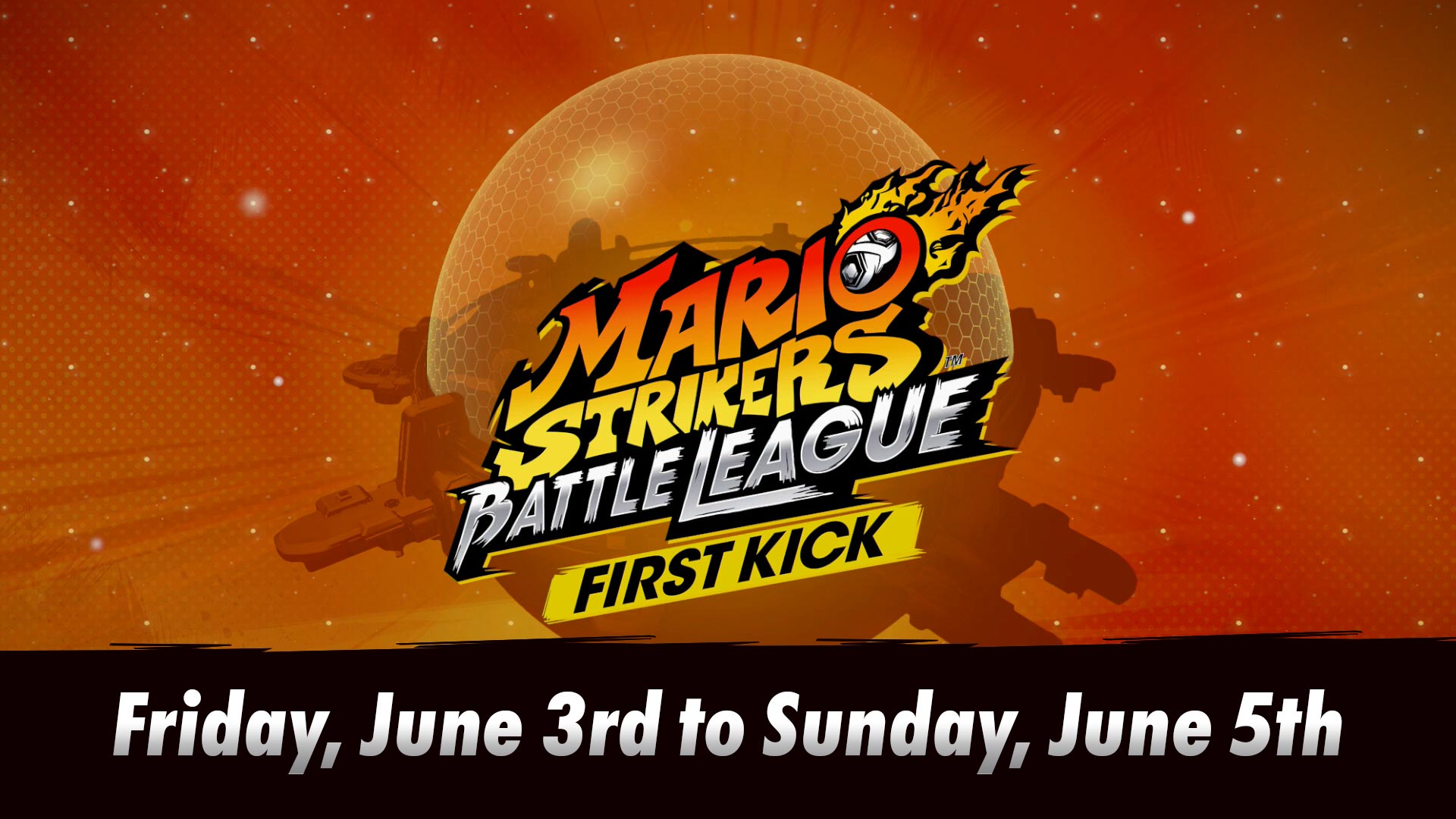 One of the games I’m most looking forward to this year has to be Mario Strikers: Battle League. And while we’ll all have to wait until the 10th of June for the full game’s release, yesterday Nintendo announced that there will be a demo available on the week of 3 to 5 June and you can download a tutorial for the game right now! The demo will consist of 6 Quick Battle online multiplayer slots so be sure to check out the calendar here so you don’t miss out.

Hit the Strike field for online Quick Battles with the #MarioStrikers: Battle League First Kick demo!#NintendoSwitchOnline members can play through the tutorial today, then hit the field for online multiplayer when sessions begin 6/3-6/5. pic.twitter.com/p2Jfc2sg2i

We gave the tutorial a go and it definitely gave us a taste of how action-packed and surprisingly intricate the upcoming Mario Strikers game is going to be. You also get to see a few of the fun goal-scoring animations for the various characters as well as a first hands-on look at the items, stadiums, gear and more. Along with the reveal, Nintendo also confirmed that the game will see “as there are free post-launch updates coming, including new characters!” So, fear not Daisy fans we’re sure she’ll be joining the roster soon!

← Prev: Nintendo Switch Online May 2022 NES/SNES games announced Next: Pokémon Scarlet And Violet are getting a new trailer tomorrow! →