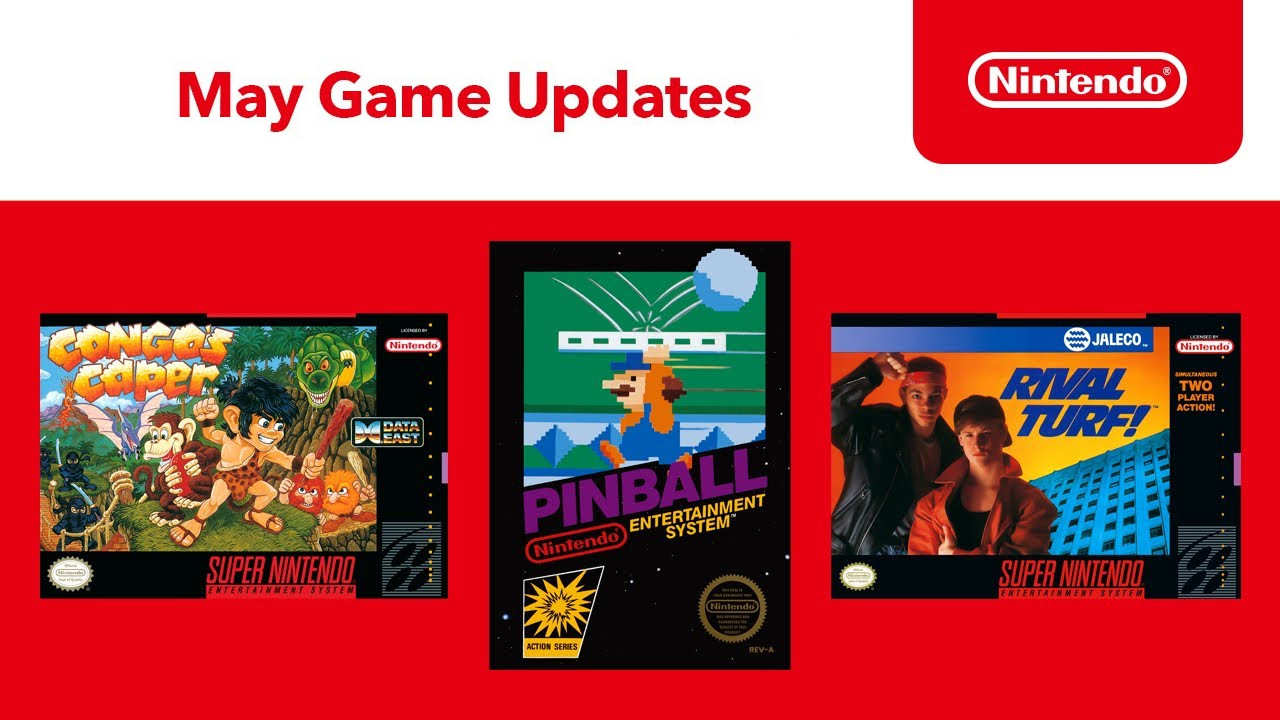 It’s nearly the end of May and, as usual, Nintendo has revealed the next few games that will be joining their NES and Super NES online library. It’s a trio of games that probably won’t be hitting anyone’s best-games-of-all time lists, but I’m excited for at least one nostalgic trip back to Famicom Pinball.

← Prev: Switch Sports developers chat about the challenges of making a Wii Sports sequel & importance of online play Next: Mario Strikers gets a 'First Kick' June demo & a tutorial you can try now →