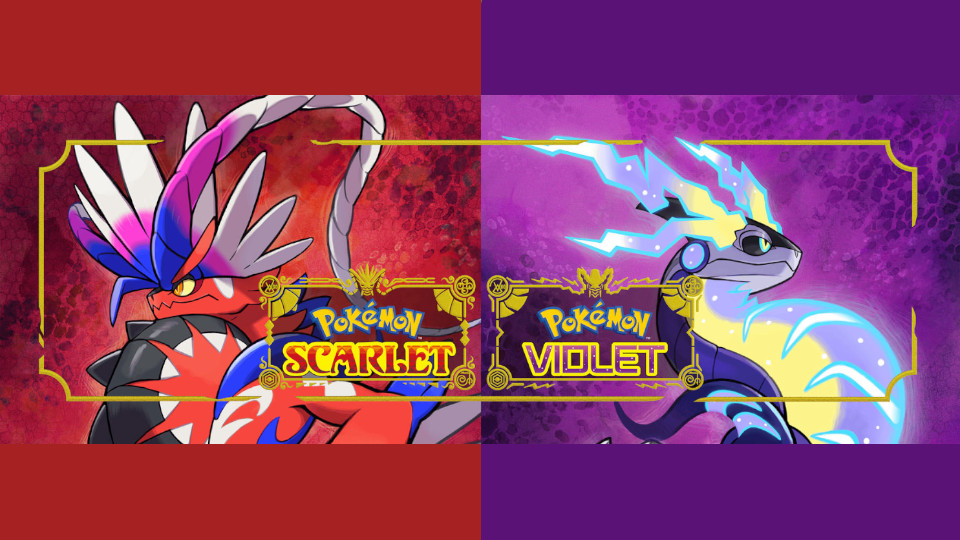 Today’s Pokémon Scarlet and Pokémon Violet trailer was only just over three minutes long. However, in that short time, we got loads of new information including a confirmed November 18 release date, a look at the new professors and new Pokémon we can look forward to meeting, plus a few hints and the updated gameplay. Check it out below…

We had already met the three starting Pokémon, Sprigatito, Fuecoco and Quaxly. However, in the trailer above not only did we get a look at three new mons we’ll be finding in the world, Pawmi, Smoliv and Lechonk (the chunky piglet that’s already rather popular on social media), but we also got a big reveal of the Legendaries: Koraidon (Scarlet) and Miraidon (Violet). 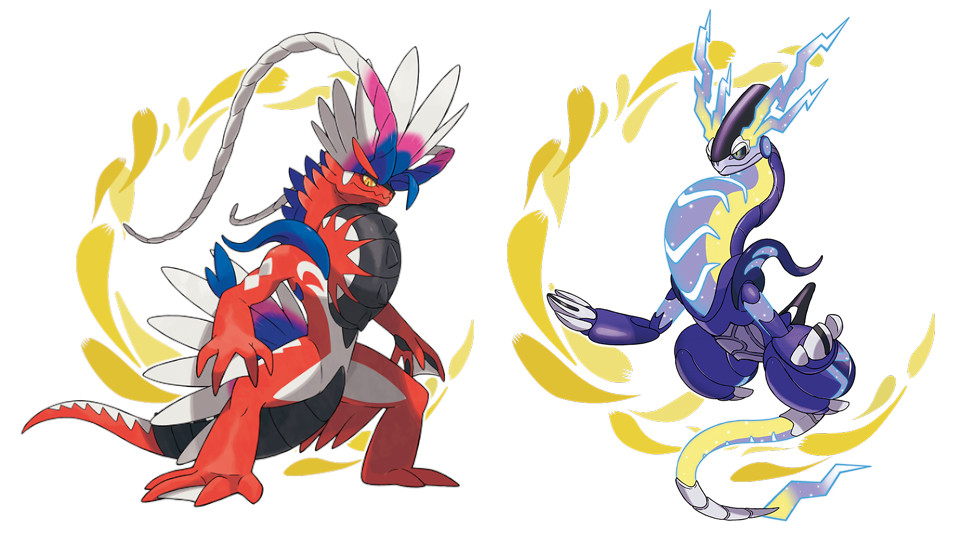 For the first time, each game will feature a different mentor, Professor Sada (Pokémon Scarlet) and Professor Turo (Pokémon Violet). And as you can probably tell from the Legendaries as well as from the new Professors there definitely seems to be an “old vs new/ancient vs futuristic” mechanic related to the game and the website tells us that “each [Professor] is carrying out research into certain lore passed down in the region”. it was also revealed that Pokémon Trainer, Nemona, will be your ally/nemesis in the game. However, one of the most exciting revelations was the news that Scarlet and Violet will feature a new multiplayer component.

Pokémon Scarlet and Pokémon Violet allow multiplayer gameplay with up to four players.​,Along with series staples, such as trading and battling Pokémon, you will be able to explore the various locations of the region in these games with other players. You can discover new Pokémon and explore unfamiliar areas with your friends and family 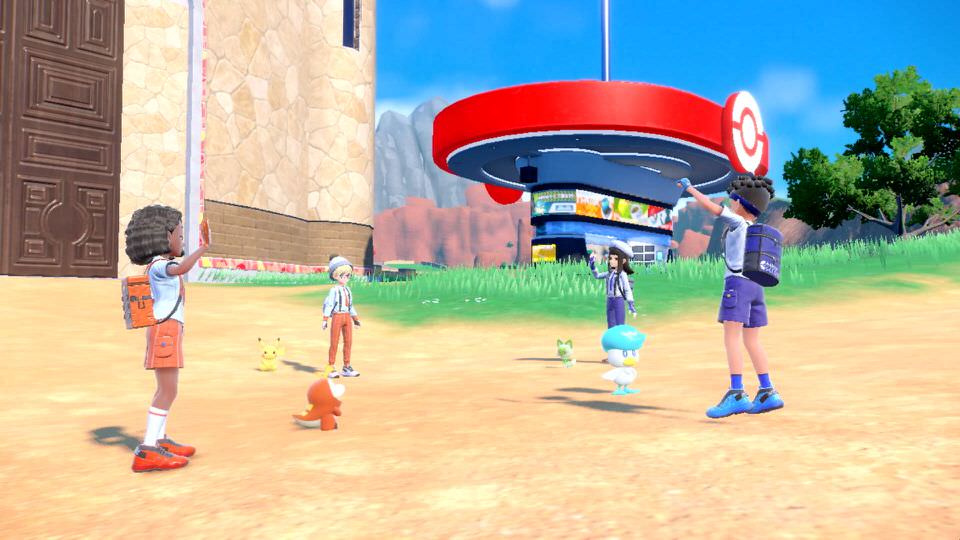 Along with that interesting news, we also got further confirmation that the new adventure will be possibly built on what we saw in Legends Arceus and while we still don’t know if the new catching mechanic will be similar we do know it will be an open world. And the specific line that immediately perked a lot of interest and much of social media giddy was:

You can experience a new style of adventure, with a world that you’re free to explore at your leisure and not in an order dictated by the story.

it will be fun to see what more is revealed as we edge towards November – but for now, we’re hopeful and excited for a new Pokémon adventure. 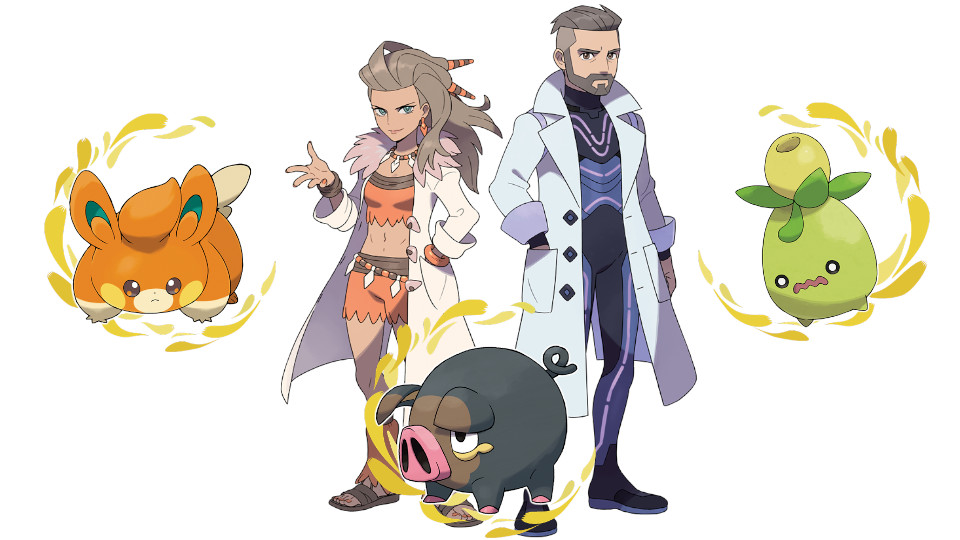