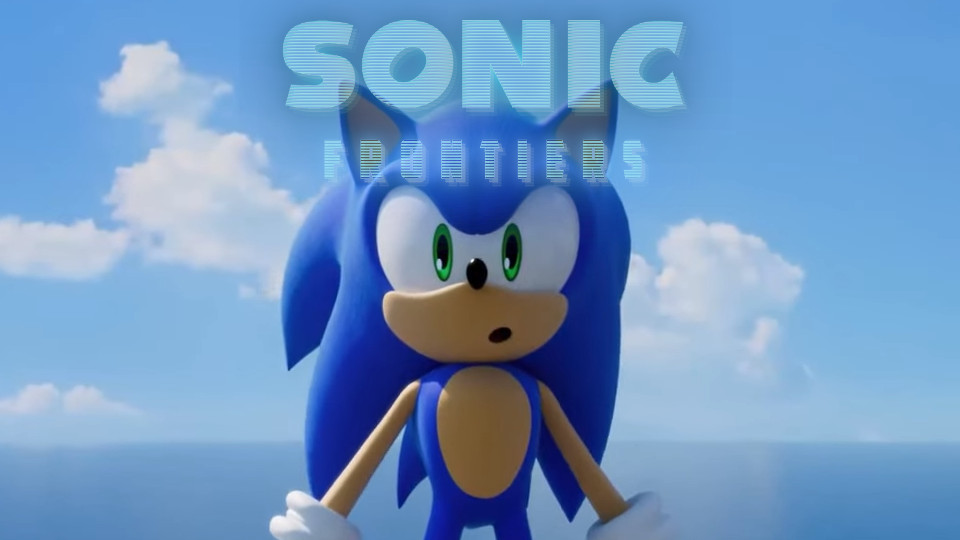 Earlier today (01 June), IGN showed off around 7 minutes of actual gameplay for the upcoming Sonic Frontiers game. It’s definitely worth watching if you’re a fan of 3D action platformers. For many, Sonic hasn’t had the greatest of runs in games (especially when they ventured into the third dimension). However, after the success of the Sonic movies, the Sonic team is obviously keen to bring about a blue blur renaissance. Check out the full video below…

I for one am excited about the addition of what looks like some environmental puzzles and some fun fast platforming. I hope there are some new worlds to look forward to though because while the new trailer definitely gives off some serious Breath of the Wild vibes (and that’s not a bad thing) it does feel a little bit like we’ve ‘seen it all before’. However, for now, I remain rather hopeful.