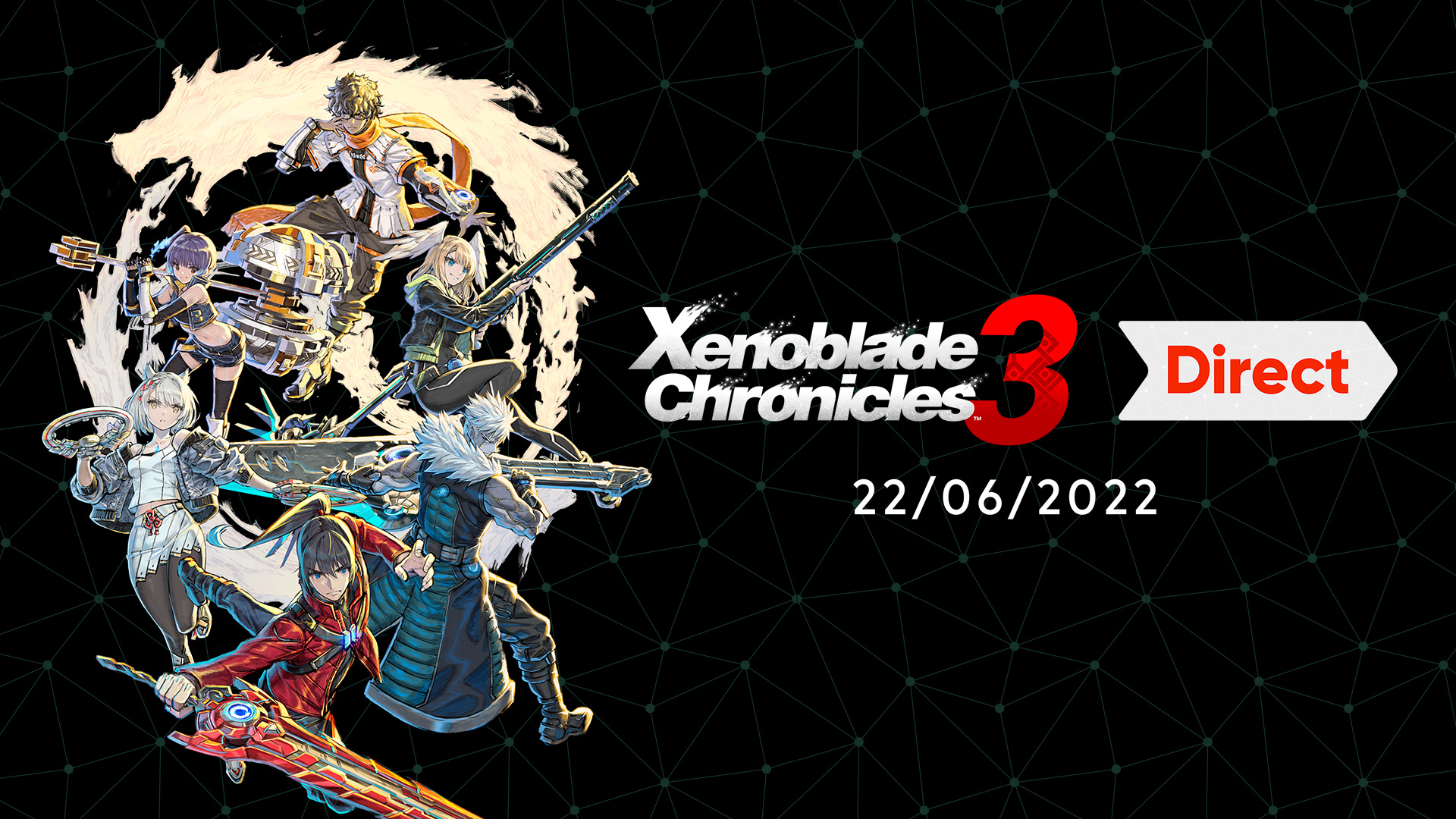 Just last week I was asking when Nintendo’s next big Direct would be happening… and earlier today we got our answer. However, don’t expect an all-encompassing E3-type presentation, Nintendo has done their ‘Nintendo thing’ and surprised us. Yes, we will be getting at least one Direct this month (later this week, in fact) but it’s going to be single-game focussed.

Rumours have immediately begun stating that Nintendo’s big mid-year Direct will now be happening in July – but considering that many of those same people were “sure” we’d be getting a full Direct at the end of the month – I’d take any new info with a pinch of salt. The interesting question is whether or not we’ll get new info or even a sneaky mention of any other games on Wednesday.

One can hope, right?

Tune in here to watch the presentation.

← Prev: Opinion: Will there still be a Direct this month? Next: Fall Guys is on Switch today! →