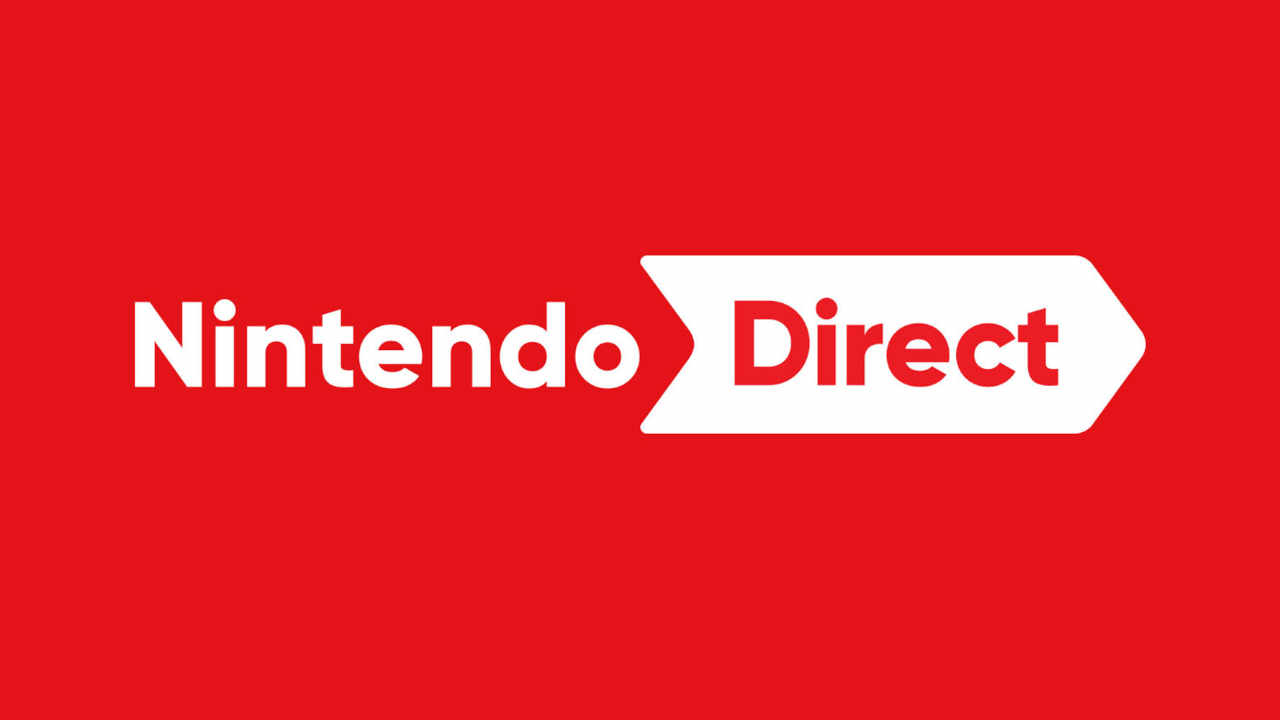 Opinion: Will there still be a Direct this month?

I’m not one of those Nintendo fans that demands to hear more information about upcoming games every few weeks. That being said, I am a little surprised that we still haven’t had any official word from the Mario-makers about their now-quite-traditional June Direct. Sure, the fact that there was no trace of any sort of E3 event this year means the video game event calendar is a little more flexible than usual. However, everyone else seems to have used the first week or so in June to host their own showcases. Sony held their State of Play on the 2nd, Geoff Keighley’s Summer Game Fest hit out screens on the 9th and Xbox & Bethesda continued to highlight the awesome value of Game Pass (amongst some pretty exciting game reveals) on the 12th. And here we are in mid-June and still not a peep from Nintendo… 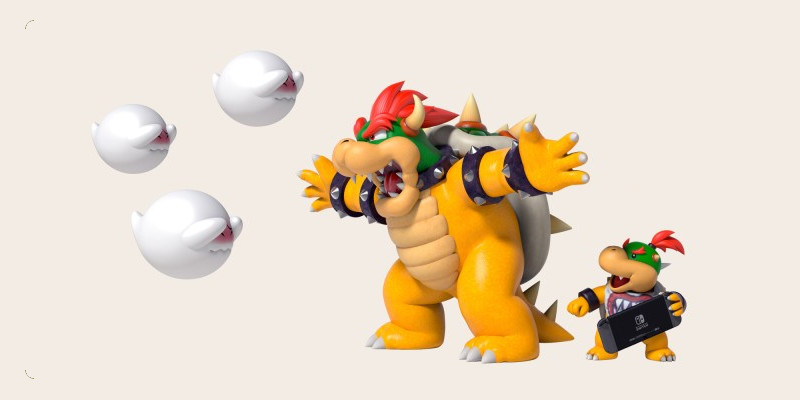 This is a little unusual. In 2018, the big E3 Direct happened on the 12th of June. In 2019 it was a day earlier. Covid seemed to mess with things a bit in 2020 – but we still got a mini-version in late March and two Pokémon Presents in June. And last year it happened on June 15th. And while Nintendo, doesn’t tend to announce their events too many days before the actual showcase, it is at least interesting that we still don’t even know if there will be a Direct this month (I really thought we’d at least get an announcement last week). As usual, there have been multiple supposed leaks and my-uncle-from-Nintendo-type predictions, and those always seem to be mostly click-baity guesstimations, but a few seemingly reliable sources have pointed to a June 29/30th.

The truth is, this time of year is video game event season and as a huge Nintendo fan I’m possibly a little more impatient than usual because they often have at least one surprise announcement during their big E3-type June event. And I’m really just excited to find out what this year’s could be. However, until we get that news, I guess all I can do is stand around as the living embodiment of that John-Travolta-Pulp-Fiction gif and repeatedly whisper into the ether, “Hey Nintendo – where’s the June Direct?”

A version of this article was originally written for NAG.co.za.For more Nintendo news, reviews and opinion check out our homepage.