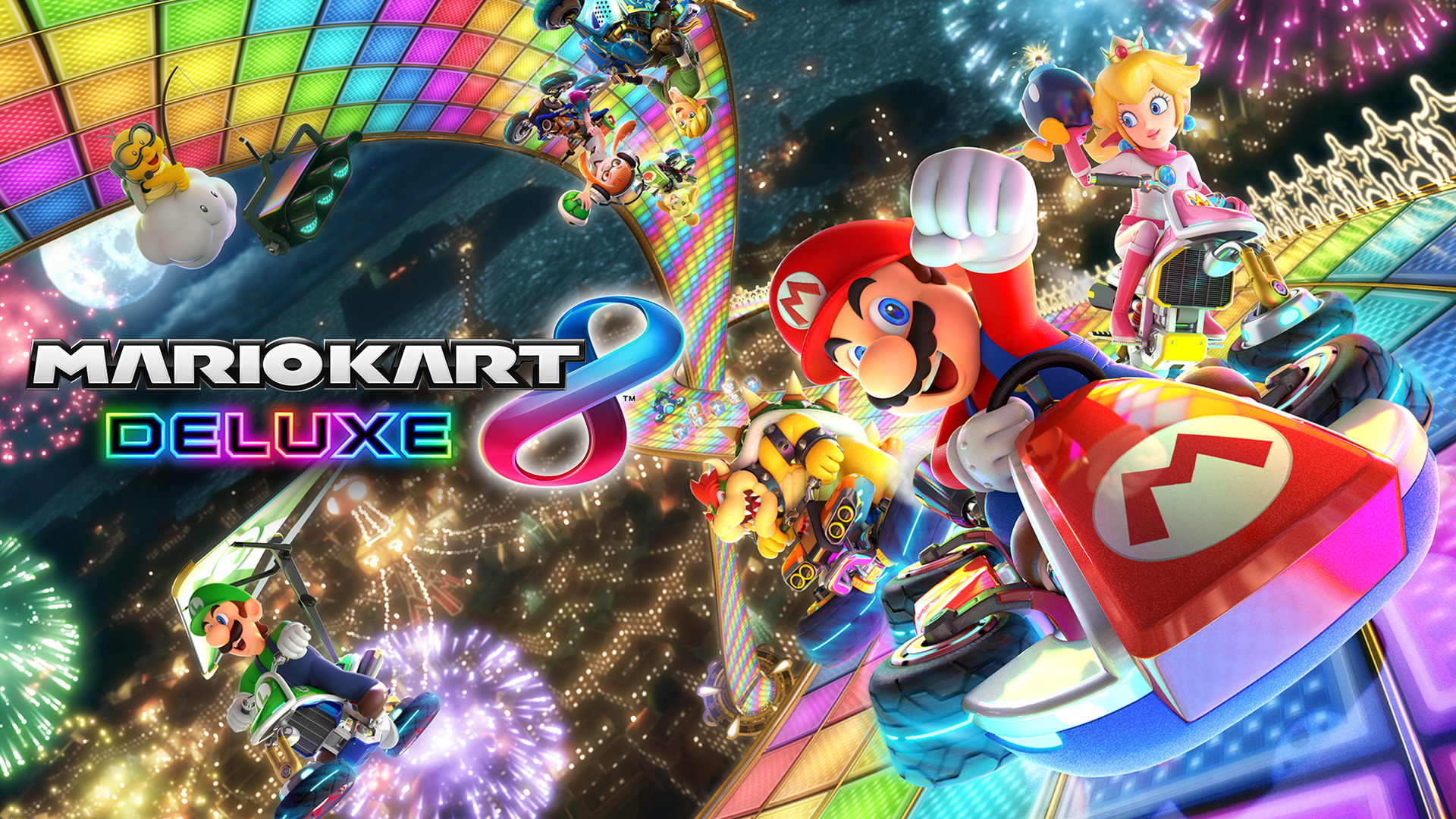 Rumour: Mario Kart 9 will be ‘teased’ this year

If you’ve been anywhere near social media over the last while and follow any Nintendo-related threads – odds are you probably noticed that Mario Kart 9 was trending. Usually, the accompanying post was something about how ‘an industry insider’ had basically confirmed that Mario Kart 9 was in development and more news would be released this year (2022). As a huge Mario Kart fan, I was rather excited. Unfortunately, the ‘real’ story is a little less concrete.

The hubbub all started thanks to a gamesindustry.biz article in which a few video game industry experts (Piers Harding-Rolls, Stephanie Llamas, Dr Serkan Toto and Mat Piscatella) were asked about which of their 2021 predictions came true and what they thought the industry would be doing this year. It was in one of these predictions that Dr Serkan Toto mentioned the line that you’ve probably seen all over the place, namely:

“Mario Kart 9 is in active development (and comes with a new twist)”.

Now, don’t get me wrong it’s a pretty straightforward comment. However, considering it’s literally in a section about predictions – maybe we should consider that it could be just that. Also, even if you think there may be some inside knowledge at play here – is it really surprising that Nintendo is working on Mario Kart 9? We all know that Mario Kart 8 Deluxe continues to sell amazingly well and while we’re not sure why Nintendo would therefore be that keen to release a sequel soon, the fact is – Mario Kart 8 was launched in 2014 and at least in my mind there’s no way that team has just been working on the Mario Kart Tour mobile game since then. So really then, the only interesting news is that there’s apparently a ‘new twist’. Again though, it’s one of those wonderfully vague-enough comments that unless Nintendo basically re-releases 8 Deluxe again somehow – any new track/character or mechanic will fit the bill.

So, if like me, you were hoping for something more specific it’s not the best news. However, Dr Toto also said Nintendo could be ‘teasing the new game this year’. So, if there is any truth to the prediction – I guess we’ll only have to wait a relatively short time… so that’s good, right? 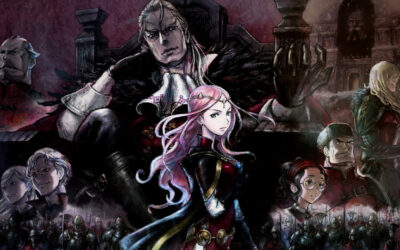 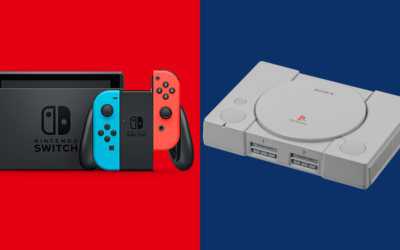 The Switch has now seemingly outsold the original PlayStation Annapurna Interactive is gaining a reputation for publishing some pretty cool and unique indie titles lately. One that...