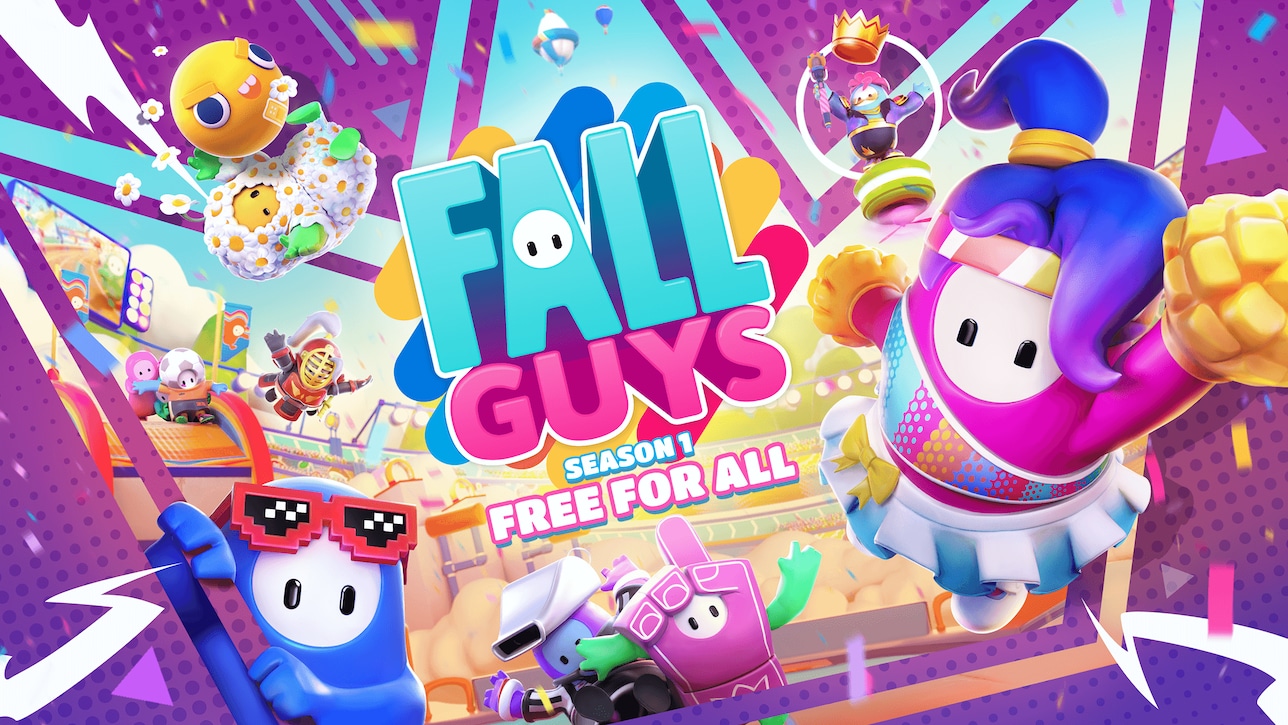 We’ve known it was happening for a while now, but earlier today (16 May) we got the official confirmation that the madcap Bean-running-Takeshi’s-Castle-like online multiplayer obstacle course race battle royale, Free Guys is coming to the Switch. During a presentation today we not only got confirmation that Free Guys will be coming to the Switch (as well as Xbox) on the 21st of June but also the big news that the game will now be free to play on every platform.

I absolutely loved this game when it became available on PS Plus and spent hours enjoying the multiplayer mayhem. That being said, I haven’t played the game in some months and so this will give me an excellent reason to come back, especially considering the game will be “fully supporting cross-play, cross-platform parties and cross-progression”. Also, because of the new free-to-play model, there is going to be a new progression path featuring a new currency (Show-Bucks) and a relaunch of a “new, improved, spectacular Season 1”. And returning players can look forward to “receive[ing] the first Season Pass free of charge.”

For more details be sure to check out the official press release here. Also, as per @Nibellion, the tech details for how Fall Guys should run on the Switch are as follows: “Switch handheld: 30 FPS and 720p; 30 FPS and 1080p docked”.