In the latest Ask the Developer series that Nintendo has released there is a really great conversation about the development of Nintendo Switch Sports. The interview is a discussion with Takayuki Shimamura (producer), Yoshikazu Yamashita (director), Shinji Okane (program director), Junji Morii (art director) and Natsuko Yokoyama (sound director). The team have a great variety of members some of which worked on the Wii Sports titles and others that worked on more recent “physical activity” games like Ring Fit Adventure and 1-2-Switch and the whole interview is really worth checking out. However, if you were pressed for time there were two points that specifically stood out to me…

1. Despite Wii Sports, Switch Sports was quite a challenge to develop

Somewhat surprisingly, the team mentioned that Switch Sports started its development very soon after the release of the Nintendo Switch. Despite the early start, the game’s development saw several changes including a major change in direction about halfway through its original development. This big change arose when the team leaders realised the game they were making had become too complex and not focussing enough on the motion-control aspect (and therefore not hitting the “5-95-year-old target audience” they were hoping for. Along the way, there were also big modifications around art style and design including an early concept that had players controlling robots that then played the various sports. Also interestingly, the differences between the Wii Remote andJoy-Cons meant that development was basically started from the ground up. And while principles from the Wii Sports games came in handy, everything from how players swing and how such movements are captured were big development challenges in the latest title. In fact, there’ are some really compelling stories about how ‘machine learning’ and real-world sports movements proved to be both a blessing and a curse during development – and I was surprised to learn that the simple act of swinging from right to left is much harder to accurately translate to a game than I would’ve thought! 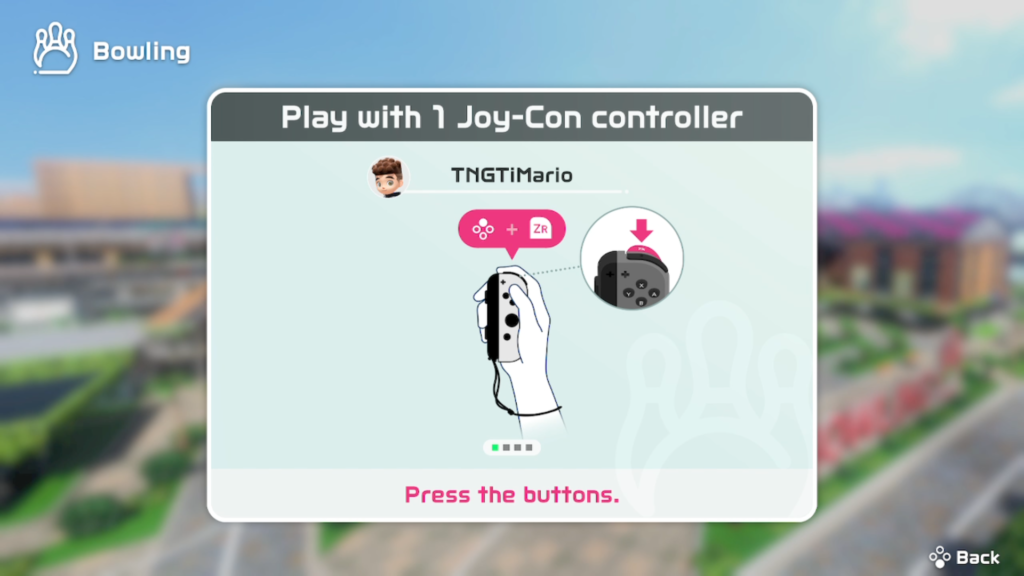 2. Switch Sports is meant to be played online

Along with all the development issues mentioned above, I was also curious to learn that playing online not only brought its own layer of complexity to motion-control play (due to the inevitable lag), but also how by the time it was released – the team decided that Online Play is actually the way they wanted players to enjoy the game first. While playing with friends locally was clearly the main objective for the Wii titles, advances in technology and the nature of the Switch Sports games all have the goal of increasing fun if played with a  variety of people and skill levels. And adding the cosmetics and the pausing of the pro-league features are all intended to encourage play without the sole motivation of “winning”. If you check out our review of Switch Sports and how much I enjoyed the online component – you can understand why I think this makes so much sense! 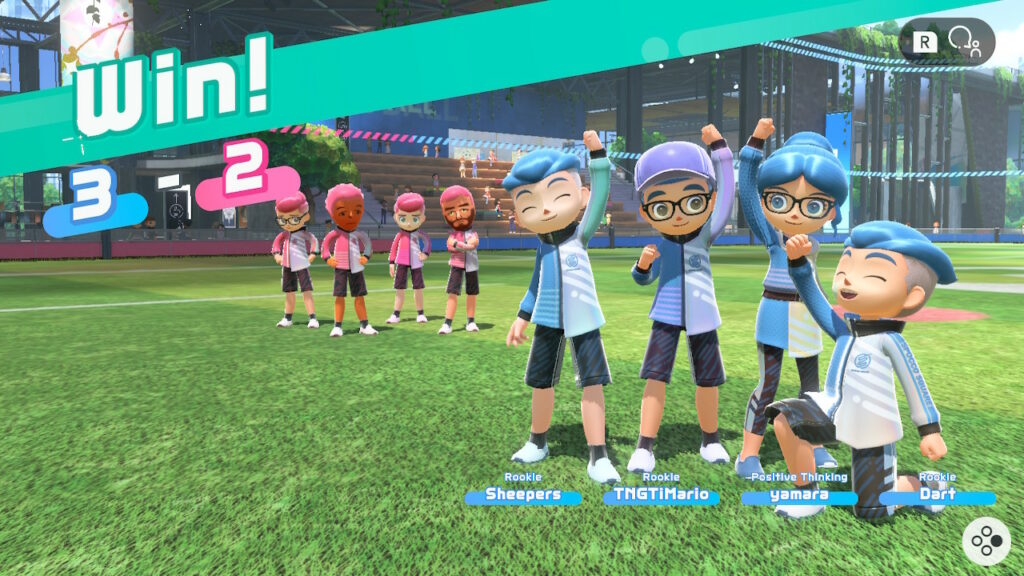 It’s always super interesting to get a deep dive into the thinking of developers when they are making a game and it’s great that Nintendo releases these in-depth interviews. Again we encourage you to check out the full interview here and be sure to check out our Switch Sports review here.

← Prev: Knights of the Old Republic II coming to the Switch Next: Nintendo Switch Online May 2022 NES/SNES games announced →