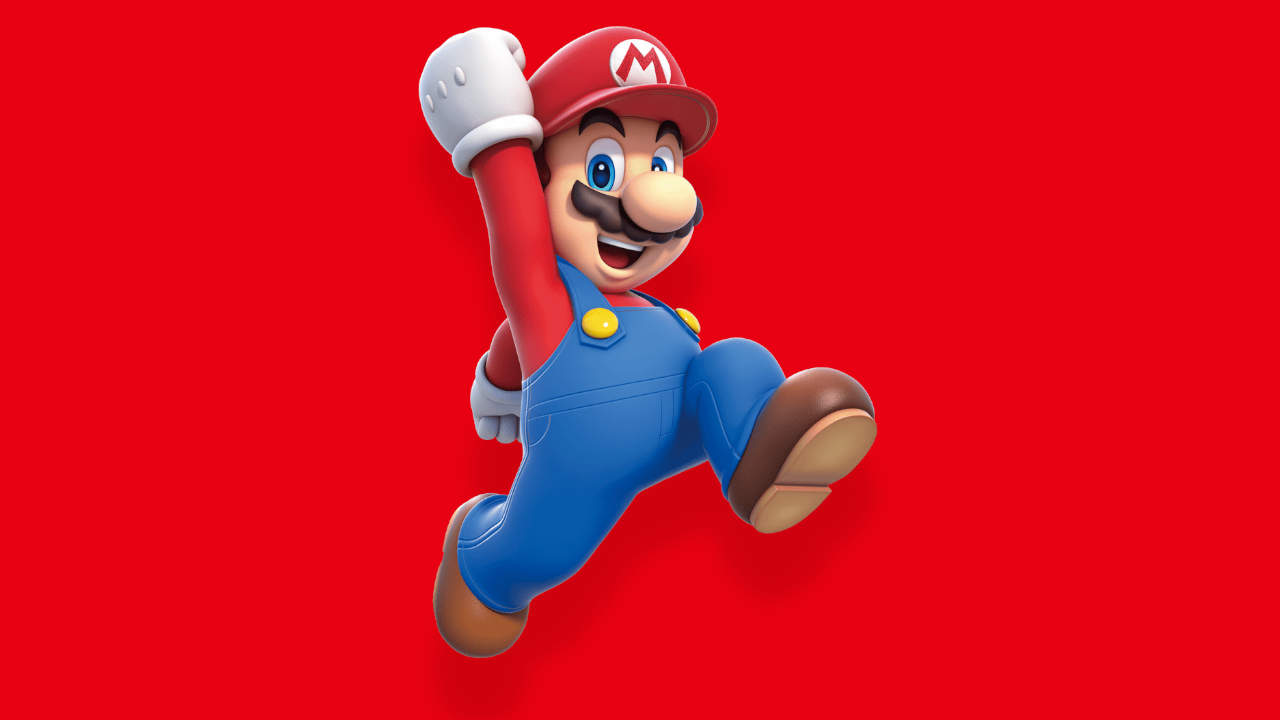 After weeks of speculation, rumours and predictions – yesterday Nintendo presented their (somewhat unexpected) June Direct. Of course, we all assumed it was on its way. However, the fact that the Direct only focused on Xenoblade Chronicles 3 was rather surprising. There are still many predicting that a ‘full’ Direct will soon be on its way, however, I was a little taken aback by how negative the reaction to the reveal for this Direct was. Of course, I understand that many people were hoping for a ‘regular’ E3-style presentation (myself included). That being said, the apparent vitriol that people were expelling onto social media seemed very much over the top, especially for a game series that not only is massively popular in Japan but has really taken much of the western world by storm too and is fast becoming a tentpole franchise on Nintendo platforms.

I mean even if (like me) you’re not the biggest JRPG fan and this particular game does nothing for you, it’s good to remember that many, many people are very excited! And for those fans, getting a special in-depth look at one of their most-anticipated titles was awesome. 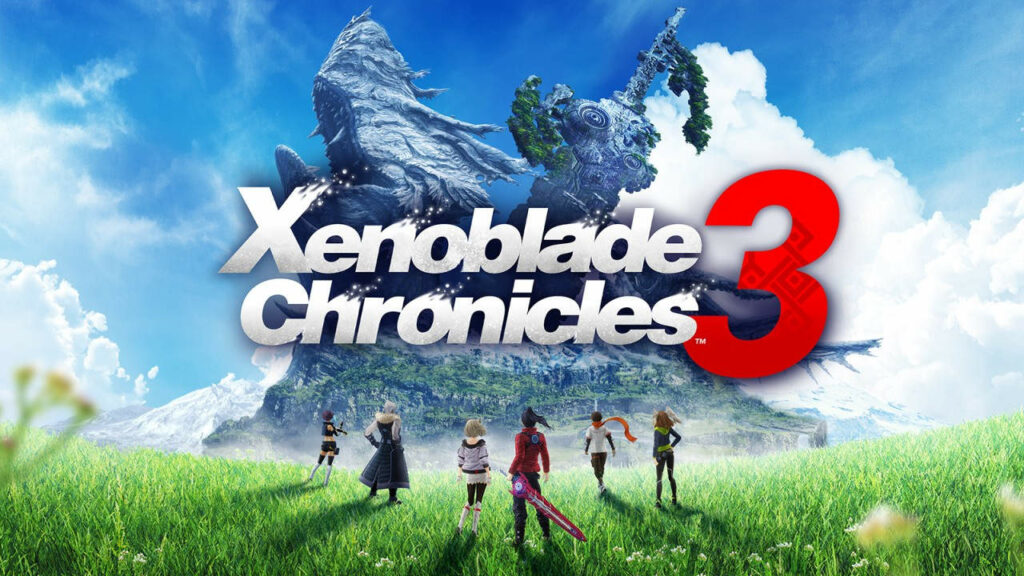 Well, that got me thinking and with a goal of keeping things positive (and avoiding a similar negative flurry that surrounded the Direct announcement) instead of commenting on why the XC3 announcement was so disappointing for some of us – I thought this week we could chat about what your personal Nintendo dream announcement would be. As a huge Mario fan, I’m really excited to find out what the Mario team has been working on since Odyssey… and so what I’d be most excited about is to find out where Mario and the gang will be travelling next! I also love it when Nintendo tries something really unexpected (think LABO and Ring Fit Adventure) so I’d be super keen to hear about some crazy plan for new software.

What about you? What surprise Nintendo announcement would you be most excited for? Let us know in the comments sections down below – or send us a tweet @ZaNintendo!

A version of this article was originally written for NAG.co.za. For more Nintendo news, reviews and opinion check out our homepage. 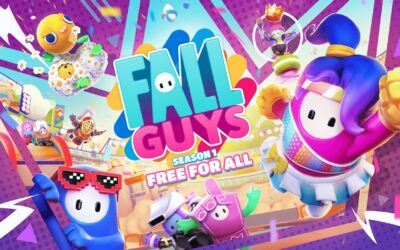 Fall Guys is on Switch today!

Back in May, we got the news that Fall Guys was becoming a Free To Play game and best of all it was coming to pretty...